Pope Francis: Ask us to restore hope & right wrongs. Can we do this?…Can a Camel fly? 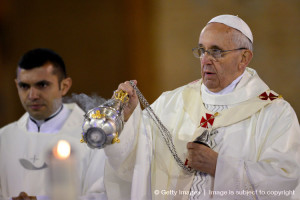 O.k.   It was a whirl wind kind of week, last week, with Pope Francis coming to America. He touched many hearts & minds with the words of God.   On Thursday, he spoke at a joint meeting of Congress.  He emphasized the need to look for commonality… as opposed to looking at our differences…as people.   His tone was a soft one…not that of a hammer coming down.   He said, “Our efforts must aim at restoring hope, righting wrongs, maintaining commitments and thus promoting the well-being of individuals and of peoples.”   While that was all well & good…Is there a snow balls chance in hell of Congress taking the Pope’s words to heart…& moving in the direction of restoring hope to people?   Let’s examine this. 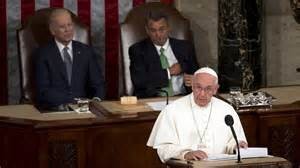 Our Congressional representatives have to answer to the people they represent.   And, far too many people operate from an isolationist perspective even within our U.S. borders. What do I mean?  I mean that too, too, too… many people are only concerned with the things that they think impact them directly.  For example…I know you heard about the newswoman (Alison Parker) & photo journalist (Adam Ward) in Virginia that were killed by a former co-worker in August 2015.   Well, Alison Parker’s father has been on tv several times since then…speaking out for some type of gun control measures.   He said, himself… “I did not do any of this gun control advocacy before my daughter was killed.”  Sadly…that’s how most people behave.  Until it reaches their doorsteps, they are simply not concerned.   They don’t care enough… to act.

There are people all over this country…& this world suffering greatly, every…single…day.   Day in…&…Day out.   That’s reality.   People are starving. People are struggling financially to keep a roof over their heads.   People are overworked & being paid peanuts for their hard work.  People are disrespected because they don’t have a so-called “90210 Beverly Hills” address. 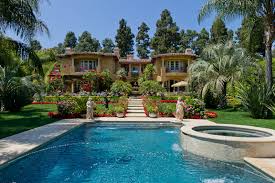 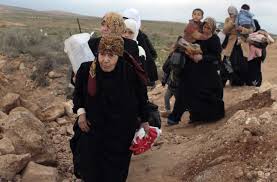 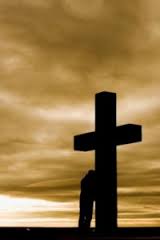 However, it will take more than the soft tone of Pope Francis to shake Congress, this country & the world into a heart & mindset that wants to restore hope, right wrongs & promote the well-being of people all over the world.  It literally will take an act of God to make this happen. How?  God must change the hearts of man.  Only he can do this because we are not strong enough to change the wickedness of our ways.   Humans gravitate to depravity if left to their own devices.  Not my words… but…God’s. 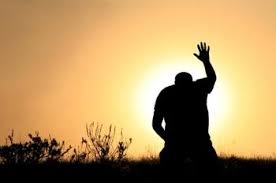 So…People must come to God & ask him to reveal to them the selfishness of their ways. They must repent… & ask him to change their hearts from being “selfish” to being “selfless.”  They must ask God, through whom all things are possible to take over their living beings.  They must ask this with sincerity…on a daily basis.  For, if we have him within us, acting through us…God says nothing is impossible.   We can share what we have so people don’t go to bed hungry…anywhere in the world.   We can share the profits that a company makes so that people make more than a lousy $ 7.25 per hour.  We can share our understanding so that people are not mocked & harassed because of their religion.   We can share our love so we are not so quick to kill.

123 Responses to Pope Francis: Ask us to restore hope & right wrongs. Can we do this?…Can a Camel fly?