When Evil Blows Negative Winds…Your Way: Get Your Ass Up…Block Them & Ask God To Blow That Shit Back To Hell! 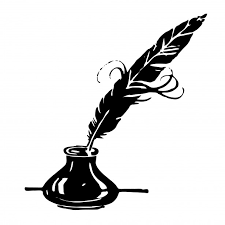 First, I need to say this.  The Heavenly Father loves you with such a zeal that our finite human minds will never fully…comprehend it.   NO WAY!  We MIGHT understand it up to a 10% level. 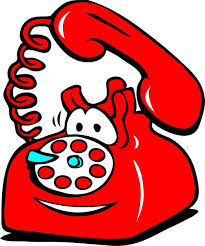 I received a phone call from one of my dearest friends on the planet.   We got to talking about experiences she was having on her job.   Not so good…experiences.   When she was trying to befriend a new kid on the block (another Black female)…this person who we will call “Naomi”…pretended, to my friend, to be more into God than she…really was.   Over time, when Naomi got more comfortable on the job & started interacting more with others, she distanced herself from my friend.    She let her hair down, so to speak, & revealed her true nature.   One day, my friend overheard Naomi & others having conversations that for sure…didn’t have God at the center.   You know…   Where they are talking about bullshit & gettin’ down in some very worldly…& ungodly ways.   Praising & idolizing celebrities who are doing every ungodly thing under the sun…that their asses are big enough to do.   Talkin’ things like… 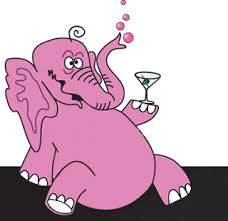 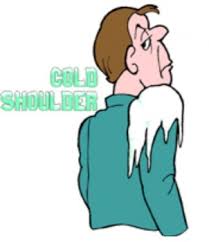 O.k…  What bothered my friend…a bit…was that the woman had pretended to be someone that she clearly was not…and, that she was now giving my friend the “cold shoulder.”   Now, don’t misunderstand.  It wasn’t bothersome because my friend gave a damn about having this person…as a friend.  NO!  It was the fact that this chick was giving off very negative vibes like… “You think your cute and all that.  Well, I don’t like you.”  Yeah…that kind of childish shit.   Well, I must tell the truth and shame the devil. My friend isn’t just cute…she is beautiful.  Now… 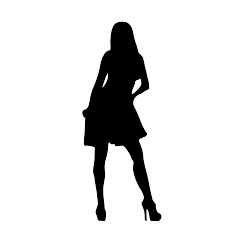 It is not a new thing that other women…like to shoot darts at her.   It’s a damn shame but, she deals with this shit…a lot.   Not, because she has done something wrong to them.  Nooooo.  Just BECAUSE…she IS…who she IS.   She DOESN’T hang out in bars trying to pick up Tom…Dick & Harry…in one night.  She DOESN’T dress like a street whore…that’s trying to sell her ass for 15 cents.   She DOESN’T spread her legs as a way of getting some man’s affection.  And…  She DOESN’T hang out with folks who got their heads up the devil’s ass.  But, most importantly…she truly LOVES God.   That’s why I love her…dearly.  O.k… 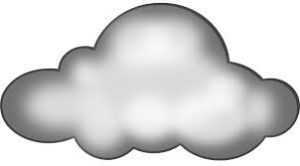 Throughout the years, I have noticed this thing…   It’s a thing that will spike my temperature…in 2 seconds.   You know…  The “thing”…where those who are unhappy with themselves, in some way-shape-or form, have a tendency to be “cloudy” even on a “sunny” day.  In other words, those got damn devils are miserable as hell & try to blow out the light that’s shining on others.    Yes, their miserable asses, don’t want to change what NEEDS to be changed in their lives…but, they try to hinder…frustrate…& belittle those who ARE moving right along.   Yes!  But, guess what???… 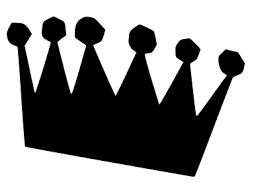 As Jesus, has told us…over & over…  “Ain’t nothing new under the sun.” (Ecclesiastes 1:9)   This type of shit didn’t just start yesterday.  Human devils have been acting like this a long got damn time.  Remember, King David.   After King Saul lost his damn mind & got into man pleasing, instead of God pleasing…the Heavenly Father had David anointed by the Prophet Samuel to be the new King.   Well, you know this, pissed off King Saul.  So, King Saul set out to kill David.    Oh, for sure.  He chased David’s ass all over the place.  And, King Saul wasn’t trying to kill David for something bad David had done to him.  NO!   King Saul wanted to kill David SOLELY because God had anointed David to be the next King.  It got so bad that David cried out to God, for protection.

1 How long, O Lord? Will you forget me forever?
How long will you hide your face from me?
2 How long must I bear pain[a] in my soul,
and have sorrow in my heart all day long?
How long shall my enemy be exalted over me?

3 Consider and answer me, O Lord my God!
Give light to my eyes, or I will sleep the sleep of death,
4 and my enemy will say, “I have prevailed”;
my foes will rejoice because I am shaken.

5 But I trusted in your steadfast love;
my heart shall rejoice in your salvation.
6 I will sing to the Lord,
because he has dealt bountifully with me. 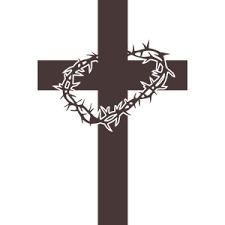 And, guess what else…children of God???  You are in EVEN greater company than, King David.  Remember, it was jealous, negative & evil-ass heathens, who came after Jesus.   That’s right.   You know damn well it wasn’t godly beings…who crucified Him.   It wasn’t godly beings…who stood by & allowed Him to be crucified.   It was haters of God…who…championed Jesus’ death.   You see…  Those bastards truly didn’t know & understand who they were dealing with.   They were too blind, from chasing the devil, that they failed to see that they were dealing with GOD…HIMSELF…IN THE FLESH.   “MY GOD! MY GOD!”  And, know this…  What the Devil meant for evil (Jesus’ death)…God used for good (bringing about the salvation of man).  So, take heart… 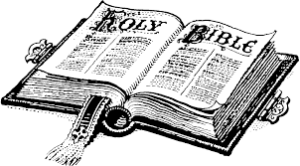 Those *%$#@%# can’t do nothing to you that God doesn’t allow.   What you need to be concerned about is this…   Every day, walk even closer towards the Heavenly Father.  Read & know Him through His word…in the bible.   Start talking to Him on a daily basis. Yes, and don’t be shy about.   If I was standing beside you right now, I would…shove you towards Him and say… “Get your ass over there!”   ABSOLUTELY!  Why??? Because I would be shoving you into the best arms you could ever…fall into.    I love you & that’s best place I could ever want for you.  So… 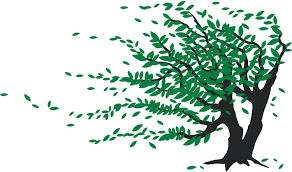 Do not let human devils steal your joy.  Not even for one second.   When they blow their foul…evil…& negative shit in your direction…BLOCK IT…& call on God to send that shit back to hell from whence it came.  Block it by saying what Jesus said to Peter when Peter , under the influence of Satan, tried to prevent Jesus from fulfilling His destiny of becoming our Savior.  Matthew 16: 21-23 states… 21 From that time on, Jesus began to show his disciples that he must go to Jerusalem and undergo great suffering at the hands of the elders and chief priests and scribes, and be killed, and on the third day be raised. 22 And Peter took him aside and began to rebuke him, saying, “God forbid it, Lord! This must never happen to you.” 23 But he turned and said to Peter, “Get behind me, Satan! You are a stumbling block to me; for you are setting your mind not on divine things but on human things.”  Then, you pray… “Heavenly Father, you know everything that has been going on.   I call upon you to reverse and destroy any curse that has been acted out against me…or…spoken over me…in any way, shape or form.  Protect Your child in all the ways that only You can do it.  And, bring my heart, mind and spirit into the obedience of Christ.   Give me the patience not to lash out at these devilish heathens.  But, give me the courage to let them know…that I know…what they are doing.   Give me the courage to let them know…that as a child of God, I let YOU fight my battles.  Father, You said that You are my shield and  sword…and You cannot lie.  Do not let any weapons that are formed against Your child prosper.   I pray all these things in the name of Jesus, Amen.”

6,773 Responses to When Evil Blows Negative Winds…Your Way: Get Your Ass Up…Block Them & Ask God To Blow That Shit Back To Hell!